The reason grandchildren and
grandparents get along so well is
that they have a common enemy.
Sam Levenson
Grandmothers are just
antique little girls.
Author Unknown
Perfect love sometimes does not
come until the first grandchild.
Welsh Proverb
Our grandchildren accept us for ourselves,
without rebuke or effort to change us,
as no one in our entire lives has ever done,
not our parents, siblings, spouses, friends —
and hardly ever our own grown children.
Ruth Goode
They say genes skip generations.
Maybe that’s why grandparents
find their grandchildren so likeable.
Joan McIntosh 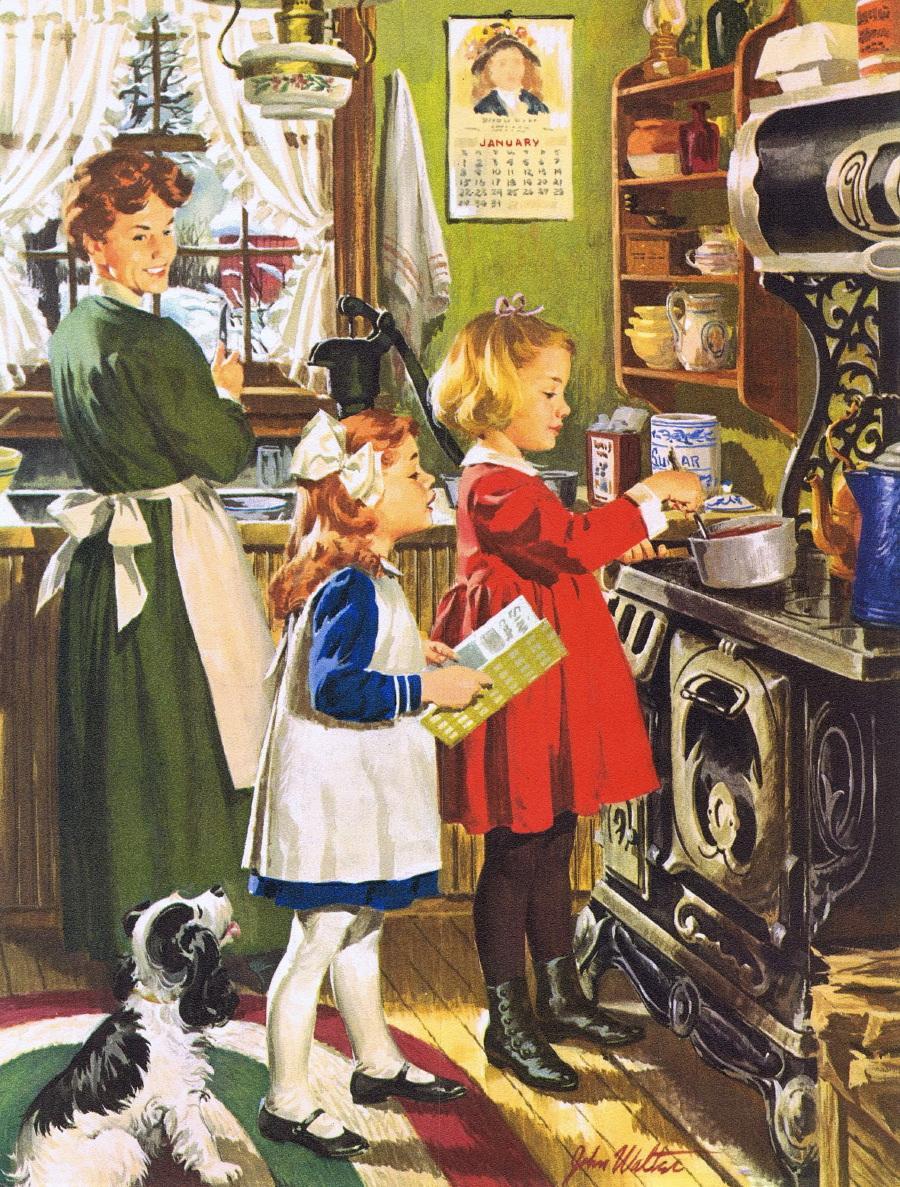 Did you ever, even one time, consider that you would one day become the "Grandma in the Kitchen" or be married to her? "Old Man Time" has crept up on you sometime between 1964 and now. Chances are, though, that you haven't become the typical "Grandma" as stereotyped in long ago years. Maybe your own grandma wasn't that "Grandma", either.

You are the "Grandma" of the late twentieth and early twenty-first century. Whether you are "Nana", "Mamaw" or just "Grandma" or "Grandmother", you are creating for your grandchildren an image of "Grandma". "Old Man Time" has turned many Baby Boomers into Grandmas.

You could be portrayed as a loving "Grandma" happily warming a croissant in the microwave or popping a pop tart into the toaster. A grandchild would probably be content with that. Phoning in a pizza order for visiting grandchildren might be something you've done more than one time. McDonald is probably familiar with you, too.

But, for the comfort derived from a picture of Grandma busily rolling out crust for an apple pie or chopping vegetables for a pot of soup, we still cling to that notion of "Grandma". Even if the nostalgia created by Grandma in her apron standing at a black cast iron cook stove stirring a pot of stew doesn't fit everyone's (or anyone's) reality, we still love seeing her on a postcard or greeting card. Did that "Grandma" ever get tired? 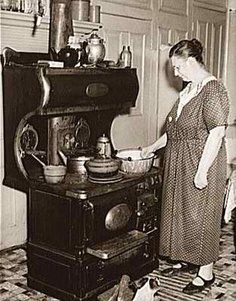 Just about the time a woman
thinks her work is done,
she becomes a grandmother.
Edward H. Dreschnack 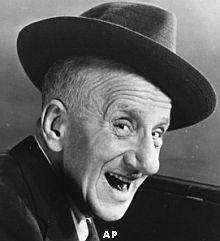 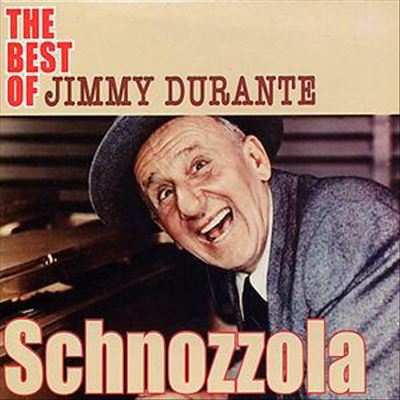 Old Man Time
Jimmy Durante was an American
singer, pianist, comedian, and actor.
His distinctive clipped gravelly speech,
New York accent, comic language
butchery, jazz-influenced songs,
and large nose helped make him
one of America's most familiar and
popular personalities of the 1920s
through the 1970s.
http://en.wikipedia.org/wiki/Jimmy_Durante
Jimmy Durante
Old man time, he's so mean
Meanest man you've ever seen
He gives you youth; then he steals it away
He takes your nice pretty hair; turns it gray
Young At Heart
His jokes about his nose included
referring to it as a Schnozzola,
and the word became his nickname.
Jimmy Durante
Fairy tales can come true,
it can happen to you
If you're young at heart.
For it's hard, you will find,
to be narrow of mind
If you're young at heart.

"I would love to go back and
travel the road not taken,
if I knew at the end of it I’d
find the same set of grandkids."
Robert Brault
rbrault.blogspot.com 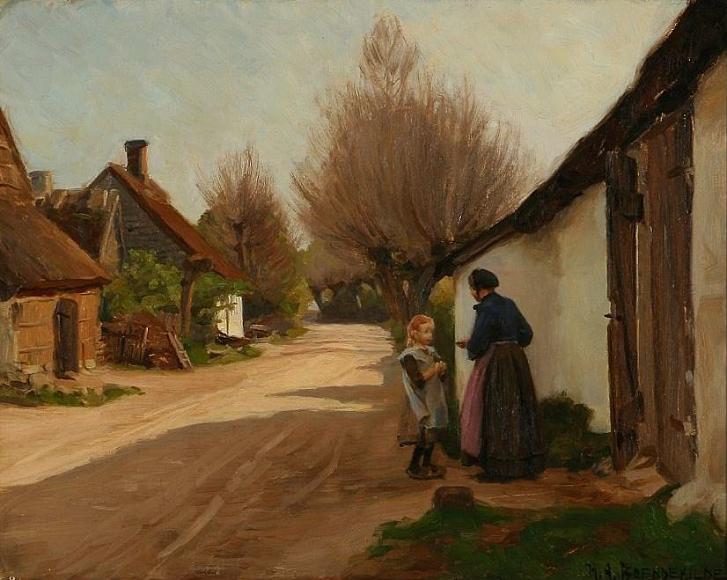 Goodnight, Mrs. Calabash
Wherever you are.
Mrs. Calabash was Jimmy Durante's first
wife who died in her early twenties.
They once traveled through a town
named "Calabash", and she liked the name.
It became his pet name for her.
Jimmy Durante - 1955

There’s no place like home...
except Grandma’s.
Author Unknown 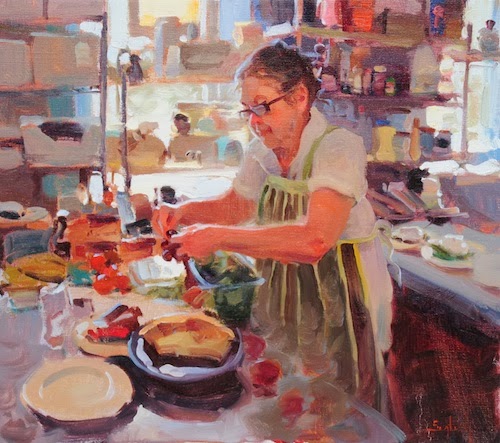 Make Someone Happy
Jimmy Durante's career in every
major entertainment performance
medium spanned more than six decades.
http://www.biography.com/people/jimmy-durante-9282022#awesm=~oENIIVSkKFrJpz
Jimmy Durante
Make someone happy.
Make just one someone happy.
And you will be happy too.
A grandmother is a mother who has a second chance.
Author Unknown
If God had intended
us to follow recipes,
He wouldn’t have
given us grandmothers.
Linda Henley
Becoming a grandmother is wonderful.
One moment you’re just a mother.
The next you are all-wise and prehistoric.
Pam Brown
Grandma always made you feel
she had been waiting to see just you
all day and now the day was complete.
Marcy DeMaree
Uncles and aunts, and cousins,
are all very well, and
fathers and mothers
are not to be despised;
but a grandmother,
at holiday time,
is worth them all.
Fanny Fern
You do not really understand
something unless you can
explain it to your grandmother.
Proverb

Posted by Clan MacAulay WV at 8:09 AM