To the Virgins,
to Make Much of Time

Robert Herrick
Gather ye rosebuds while ye may,
Old Time is still a-flying;
And this same flower that smiles today
Tomorrow will be dying.
The glorious lamp of heaven, the sun,
The higher he’s a-getting,
The sooner will his race be run,
And nearer he’s to setting.
That age is best which is the first,
When youth and blood are warmer;
But being spent, the worse, and worst
Times still succeed the former.
Then be not coy, but use your time,
And while ye may, go marry;
For having lost but once your prime,
You may forever tarry.
How many times were dandelions placed in a jar or water glass and displayed on the kitchen table because you picked the pretty yellow flowers? Did you gather the oxeye daisies, too?

Did you snatch at blooms peeping through fences as you walked by? Did you walk through a flower garden and stand not as tall as the cosmos, the hollyhocks, the cleome?

Were you caught up in the loveliness and scent of pink petunias in a flower box? Did you help plant red geraniums in a clay pot?

Did you admire them all and plan for the day when you would have beautiful flowers of your own in a garden, a box or a pot? You have them, don't you, along the walk, hanging on the porch or in a backyard garden?

Of course, you do! 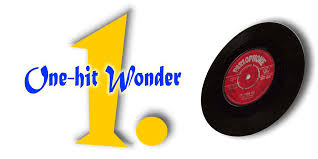 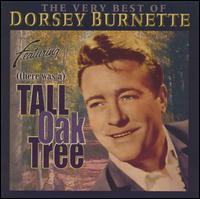 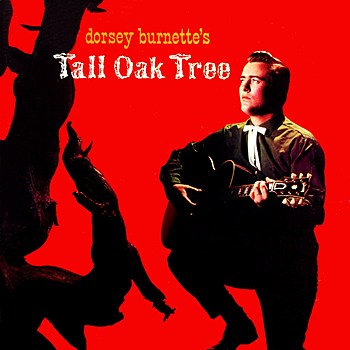 There Was A Tall Oak Tree
Dorsey's younger brother was Johnny Burnett,
Dreamin' and You’re Sixteen fame (he died in 1964
in a boating accident). The two wrote songs for
Ricky Nelson. Ricky turned down
There Was A Tall Oak Tree,
so Dorsey recorded it. It entered the
charts and reached No. 23 on the Hot 100.
He was the first of theBurnette Brothers
to have a hit record. He turned to country
music in the seventies and was voted
“Most Promising Newcomer”
by the Academy of Country Music in 1973
and in all, he had 15 Top Country hits but
none of them made the Top 20.
Quote from Johnny Burnette:
My brother Dorsey and I first got to know
Elvis Presley when he went to Humes High
and we went to the Catholic High (in Memphis)...
Elvis would tote his guitar on his back when he rode
past on his motor-cycle on his way to school.
He would see us and always wave.
http://en.wikipedia.org/wiki/Dorsey_Burnette
Dorsey Burnette - 1960 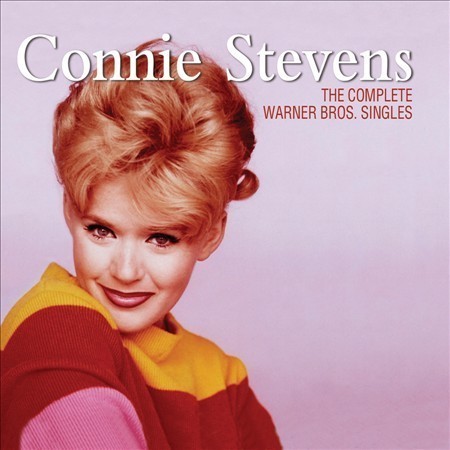 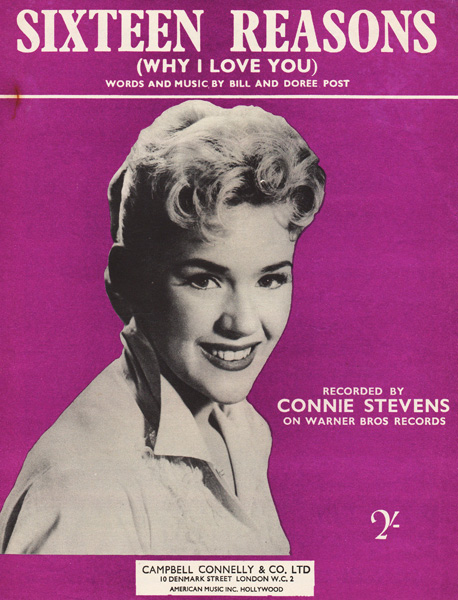 Sixteen Reasons (Why I Love You)
Debuted at #89 on the Billboard Hot 100 and
reached #3 on the chart. A popular song on the
American Forces Network in Germany that summer.
Connie Stevens is known for her roles in the
television series Hawaiian Eye and other TV
and film work. At the age of twelve she witnessed
a murder in Brooklyn and was sent to live in
Boonville, Missouri, with family friends. She
was also the third wife of singer Eddie Fisher.
The had two daughters who became actresses.
Connie Stevens Quote:
I never did 'Sixteen Reasons' in my stage act.
It was really a kids' song aimed at 12-year-old girls.
It would be a little silly for me to do it now.
http://en.wikipedia.org/wiki/Sixteen_Reasons
http://en.wikipedia.org/wiki/Connie_Stevens
Connie Stevens - 1960 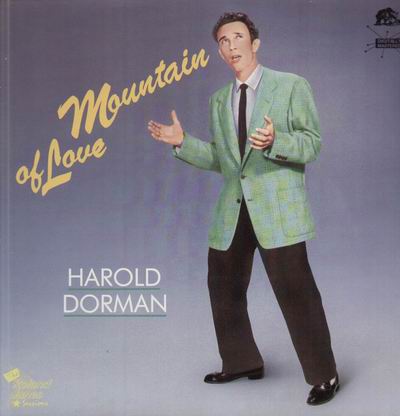 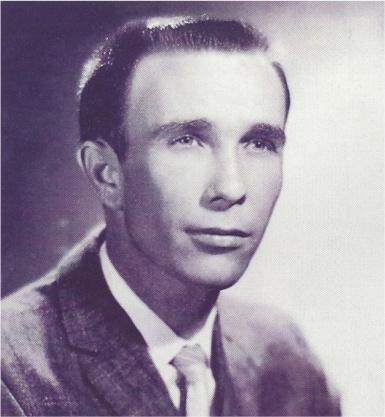 Mountain of Love
Harold Dorman wrote Mountain of Love.
The backing vocals (and strings, much later)
were overdubbed. It became his only top forty
hit on the Billboard Hot 100, the highest charting
single of his career. It reached No. 7 on the R&B
singles chart and No. 21 on the Billboard Hot 100.
It was Dorman's only hit record, but it proved to be a
popular song for covers. Charley Pride released a
cover in 1982 and it became his twenty-sixth
number one on the country chart. Both Pride
and Dorman are natives of Sledge, Mississippi.
http://en.wikipedia.org/wiki/Mountain_of_Love
http://en.wikipedia.org/wiki/Harold_Dorman
Harold Dorman - 1960 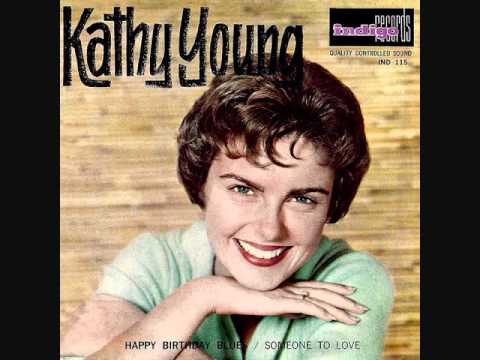 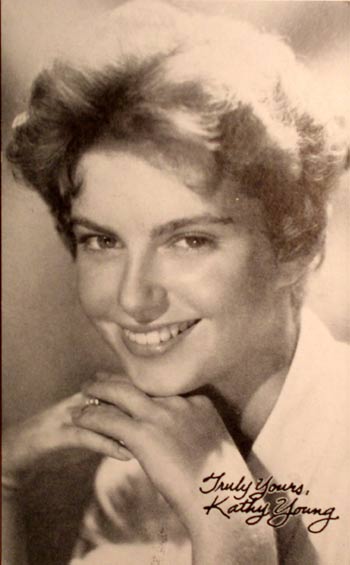 A Thousand Stars
Kathy Young was only 15 when A Thousand Stars
rose to No. 3 on Billboard Hot 100 and peaked
at No. 6 on the R&B Singles chart.
http://en.wikipedia.org/wiki/Kathy_Young
http://www.kathyyoung.com/bio.htm
Kathy Young and The Innocents - 1960 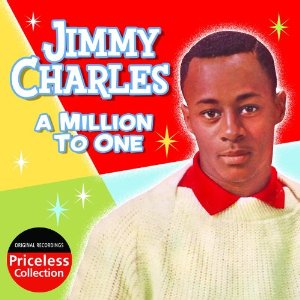 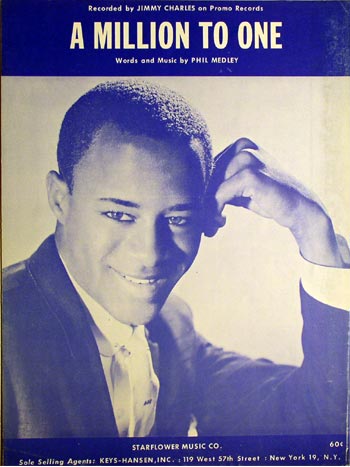 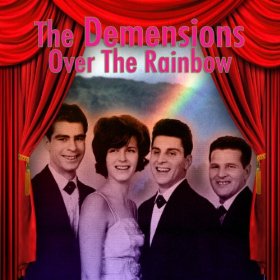 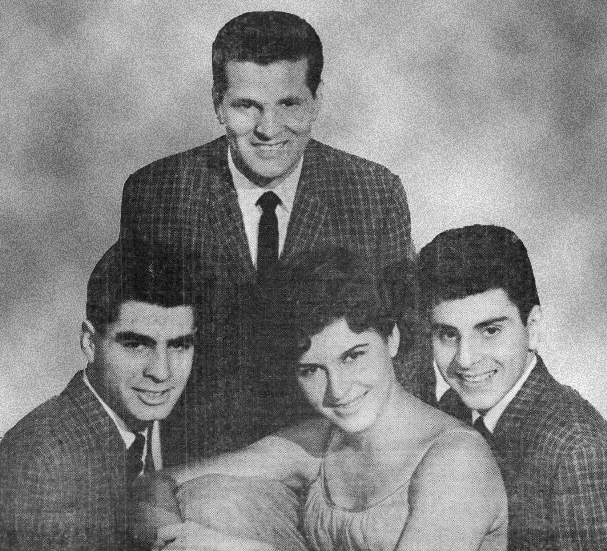 Over the Rainbow
The song became a hit, peaking at #16
on the Billboard Hot 100 in 1960.
The Demensions are an American doo wop group
who attended High School together in Bronx, NY.
http://en.wikipedia.org/wiki/The_Demensions
The Demensions - 1960

“Youth is happy because it has the
capacity to see beauty.
Anyone who keeps the ability to see
beauty never grows old.”
Franz Kafka

“may my heart always be open to little
birds who are the secrets of living
whatever they sing is better than to know
and if men should not hear them men are old
may my mind stroll about hungry
and fearless and thirsty and supple
and even if it's Sunday may i be wrong
for whenever men are right they are not young
and may myself do nothing usefully
and love yourself so more than truly
there's never been quite such a fool who could fail
pulling all the sky over him with one smile”
E.E. Cummings
Complete Poems, 1904-1962

“In youth, it was a way I had,
To do my best to please.
And change, with every passing lad
To suit his theories.
But now I know the things I know
And do the things I do,
And if you do not like me so,
To hell, my love, with you.”
Dorothy Parker
The Complete Poems of Dorothy Parker