I hear America singing,
the varied carols I hear,
Those of mechanics,
each one singing his as it should
be blithe and strong,
The carpenter singing his as he
measures his plank or beam,
The mason singing his as he
makes ready for work,
or leaves off work,
The boatman singing what belongs
to him in his boat,
the deckhand singing on the
steamboat deck,
The shoemaker singing as he
sits on his bench,
the hatter singing as he stands,
The wood-cutter’s song,
the ploughboy’s on his way in the morning,
or at noon intermission or at sundown,
The delicious singing of the mother,
or of the young wife at work,
or of the girl sewing or washing,
Each singing what belongs to him
or her and to none else,
The day what belongs to the day—
at night the party of young fellows,
robust, friendly,
Singing with open mouths their
strong melodious songs. 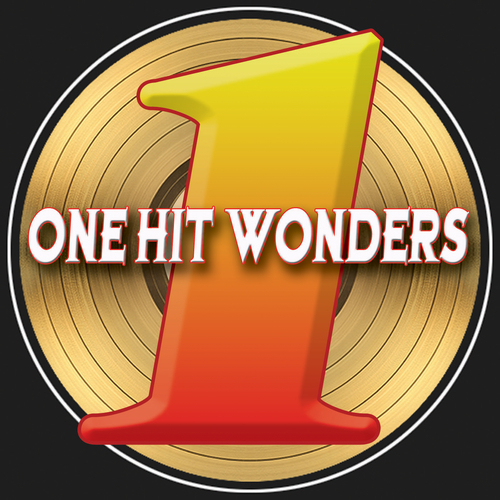 One Hit Wonders of 1958
Get a Job
One of the best known doo-wop
songs of the 1950s.
Reached the number one spot
on the Billboard pop and
R&B singles charts.
(His mother said 'get a job' and basically
that's where the song came from -
tenor Richard Lewis.)
http://en.wikipedia.org/wiki/Get_a_Job_%28song%29
The Silhouettes - 1958

Without ambition one starts nothing.
Without work one finishes nothing.
The prize will not be sent to you.
You have to win it.
Ralph Waldo Emerson

Read more at http://www.brainyquote.com/quotes/keywords/job_7.html#AEWEsx7Wwa2mW88F.99
He's Got the Whole World in His Hands
A traditional American spiritual,
first published in the paperbound hymnal
Spirituals Triumphant, Old and New, in 1927.
Made the popular song charts in 1958.
#1 on the Most Played by Jockeys song list in the USA
and went to number three on the R&B charts.
Most successful record in the USA
was by a British male singer, Laurie London.
Reached #2 on Billboard's Best Sellers in Stores
survey and #1 in Cashbox's Top 60.
The first and only gospel song to hit #1
on a U.S. pop singles chart.
http://en.wikipedia.org/wiki/He%27s_Got_the_Whole_World_in_His_Hands
Laurie London - 1958

How wonderful it is that nobody need
wait a single moment before
starting to improve the world.
Anne Frank 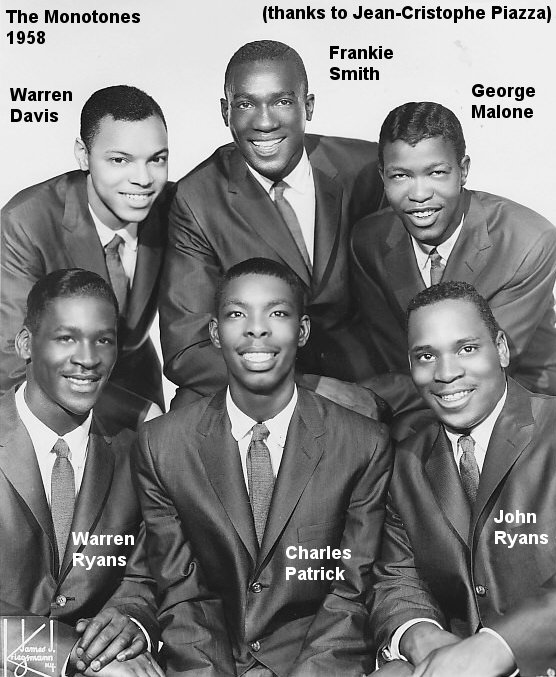 Clearly one must read every good book
at least once every ten years.
C.S. Lewis

For Your Love
Ed Townsend was invited to appear on
American Bandstand the first month
it aired on television.
He became an overnight success,
and the song shot up the
US pop chart, reaching #13.
http://en.wikipedia.org/wiki/Ed_Townsend
Ed Townsend - 1958

I Don't want someone who's perfect
because I'm not perfect.
I want someone who's real;
someone who complements me
rather than completes me.
J.C. Reed
Conquer Your Love
(AT) The End (of a Rainbow)
Grant's only entry into the U.S. Top 40.
Reached number seven on the Billboard Hot 100
and number sixteen on the R&B chart.
http://en.wikipedia.org/wiki/The_End_%28Earl_Grant_song%29
http://en.wikipedia.org/wiki/Earl_Grant
http://www.all-about-vinylrecords.com/earl-grant-best-love-song.html
Earl Grant - 1958


To Know Him Is To Love Him
Written by Phil Spector,
inspired by words on his father's tombstone,
"To Know Him Was To Love Him".
Stayed in the Billboard Hot 100 for 23 weeks,
in the Top Ten for 11 of those weeks,
at the #1 chart position for three weeks.
At 19, Spector had written, arranged, played,
sung, and produced the best-selling
record in the country.
http://en.wikipedia.org/wiki/To_Know_Him_Is_to_Love_Him
http://en.wikipedia.org/wiki/The_Teddy_Bears
The Teddy Bears - 1958