For I remember it is Easter morn,

and life and peace are all new born.
Freeman Palmer
Awake, thou wintry earth –
Fling off thy sadness!
Fair vernal flowers,
laugh forth Your ancient gladness!
Thomas Blackburn, “An Easter Hymn”
See the land, her Easter keeping,
Rises as her Maker rose.
Seeds, so long in darkness sleeping,
Burst at last from winter snows.
Earth with heaven above rejoices…
Charles Kingsley
'Twas Easter-Sunday.
The full-blossomed trees
Filled all the air with
fragrance and with joy.
Henry Wadsworth Longfellow, Spanish Student
Well pleaseth me the sweet time of Easter

That maketh the leaf and the flower come out.
Bertran de Born

In the Garden
Written in a cold, dreary basement.
Published in 1912.
Jim Reeves

April 20, 1964
(Monday)
http://www.historyorb.com/date/1964/april/20
http://en.wikipedia.org/wiki/April_1964#April_20.2C_1964_.28Monday.29
U.S. President Lyndon Johnson in New York, and Soviet Premier Nikita Khrushchev in Moscow, simultaneously announce plans to cut back production of materials for making nuclear weapons.
Nelson Mandela makes his "I Am Prepared to Die" speech at the opening of the Rivonia Trial, a classic of the anti-apartheid movement.
BBC2 starts broadcasting in the UK.
86% of black students boycott Cleveland schools 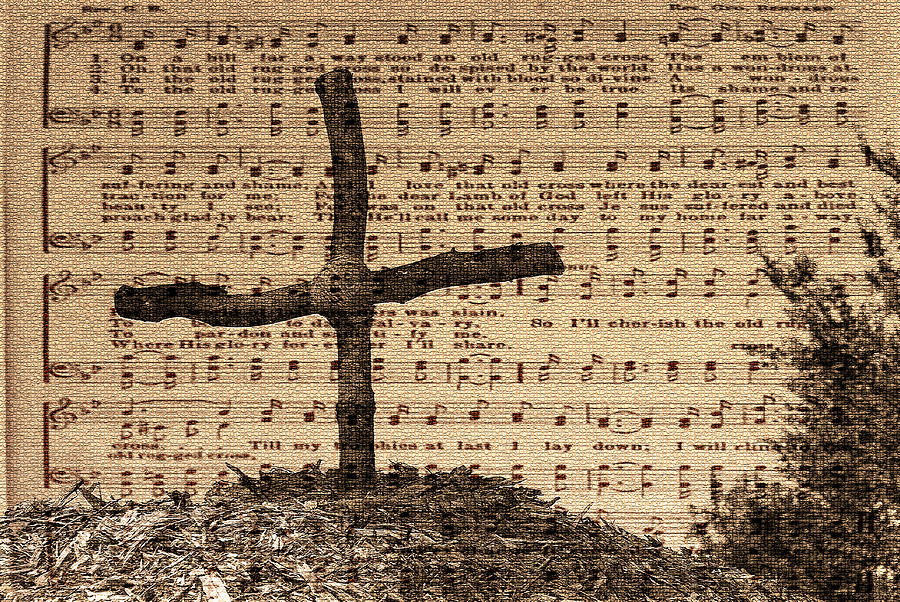 The Cross on Big Run 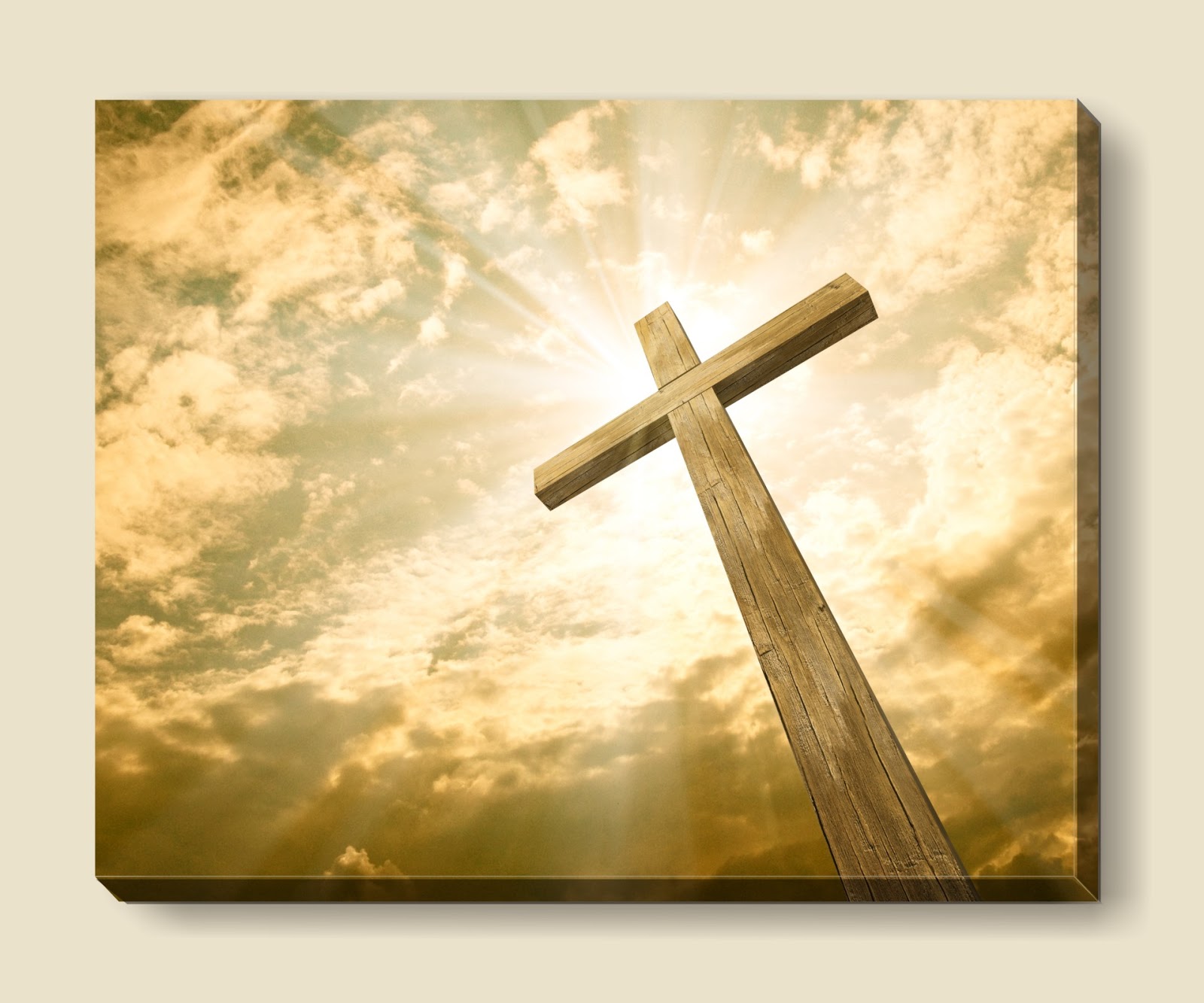 There was a wooden cross erected on Big Run, a small creek that flows west into the Tygart Valley River near Mingo. The cross was about 6 feet tall. I believe that it was made of yellow locust. The base was embedded in a hole cut in a boulder on the south side on the creek. There was no inscription or plaque when I saw it; there may have been earlier.

I’ve pieced together as much information as I can regarding this. Several wealthy English settlers came into this area sometime in the mid to late 19th century. They came to raise cattle and sheep. They even built a horse racing track on Mingo Flat. But their love of sports caused them to be poor herdsmen. Their herds and flocks did not prosper. Their love of sports did.

A marathon was held from Marlinton to Mingo. The winner, an E.S.L. Grews lived on the Beech Flat. He died on Big Run while going home after the marathon. He may have had a heart attack caused by over exertion. I think it more likely that he sat down to rest, fell asleep, and died of hypothermia.

I don’t know when that happened, but my impression is that it was sometime late in the 19th Century. Most of the English settlers went back to England in the first decade of the 20th century.

I have seen the cross several times. Big Run is a terrific native brook trout stream which we fished once or twice each year. I’m not sure if the cross is still there. I’ve been told that it is not. The flood of 1985 may have destroyed it.


We fished Big Run by walking down from the Beech Flat. There had been a sawmill on the stream close to the trail from the Beech Flat quite a way above the cross. There had also been a cable-operated, steam-powered log skidder there. That was when the timber was first cut in that area. I’ve heard that the skidder had cables several thousand feet long and could bring logs in from very long distances. There are still pieces of wire cable scattered around that area. Mason untangled several pieces and carried them out - he put them to good use.
﻿ 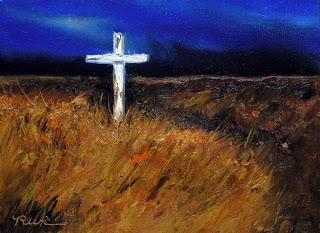 The fasts are done; the Aves said;

The moon has filled her horn
And in the solemn night I watch
Before the Easter morn.
So pure, so still the starry heaven,
So hushed the brooding air,
I could hear the sweep of an angel's wings
If one should earthward fare.
Edna Dean Proctor,
"Easter Morning

I think of the garden after the rain;"
And hope to my heart comes singing,

At morn the cherry-blooms will be white,
And the Easter bells be ringing!
Edna Dean Proctor, "Easter Bells"

The Old Rugged Cross
http://en.wikipedia.org/wiki/The_Old_Rugged_Cross
Written in 1912 and published in 1915.
Tennessee Ernie Ford