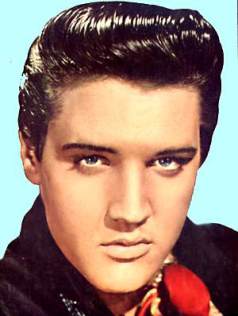 near the peanut butter.
He calls me ma’am, like the sweet
southern mother’s boy he was.
This is the young Elvis,
slim-hipped, dressed in leather, black hair swirled
like a duck’s backside.
I’m in the middle of my life,
the start of the body’s cruel betrayals,
the skin beginning
to break in lines and creases,
the thickening midline.
I feel my temperature rising,
as a hot flash washes over,
the thermostat broken down.
The first time I heard Elvis
on the radio,
I was poised between girlhood
and what comes next.
My parents were appalled,
in the Eisenhower fifties, by rock
and roll and all it stood for,
let me only buy one record,
“Love Me Tender,” and I did.

Now, poised between menopause
and what comes next,
the last dance,
I find myself in tears
by the toilet paper rolls,
hearing “Unchained Melody”
on the sound system.
“That’s all right now, Mama,” Elvis says,
“Anyway you do is fine.”
The bass line thumps and grinds,
the honky tonk piano moves like an ivory
river, full of swampy delta blues.
And Elvis’s voice wails above
it all, the purr and growl,
the snarl and twang, above the chains
of flesh and time. 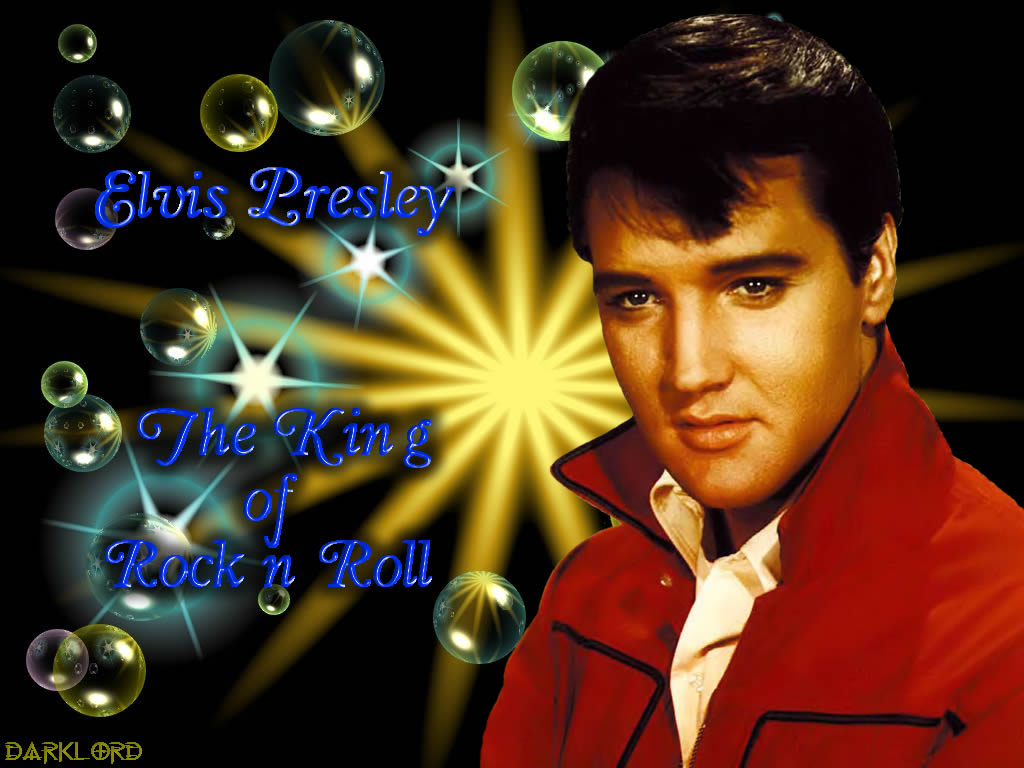 “IF LIFE WERE FAIR, ELVIS WOULD BE ALIVE AND HIS IMPERSONATORS DEAD.”
JOHNNY CARSON 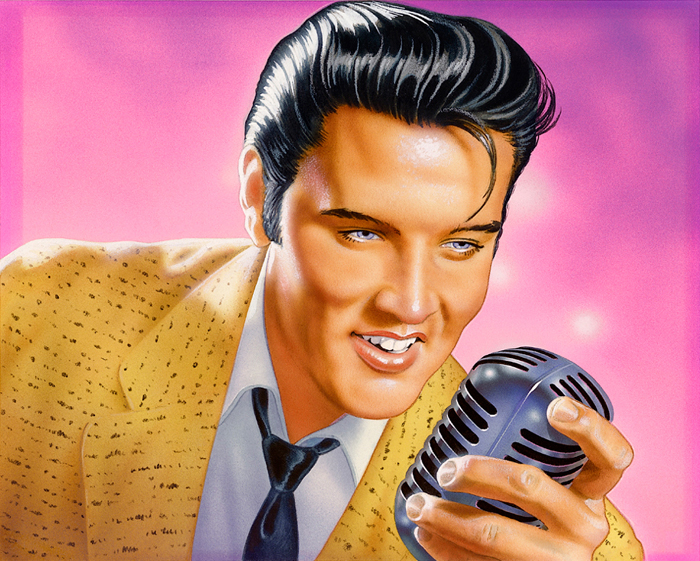 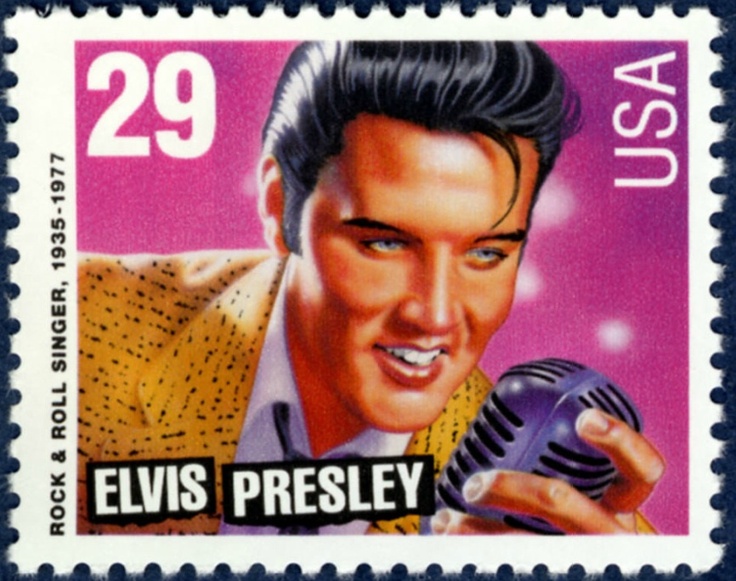 
50 Elvis Facts
A Sampling From Here and There

listen to ‘ELVIS PRESLEY / IT'S NOW OR NEVER’ on Audioboo 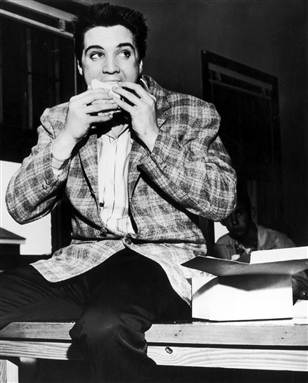 —Toast the bread lightly and spread
the mixture on three of the slices;
top with the remaining three slices.

—Melt the butter in a large skillet and
slowly brown the sandwiches on both
sides until golden brown. 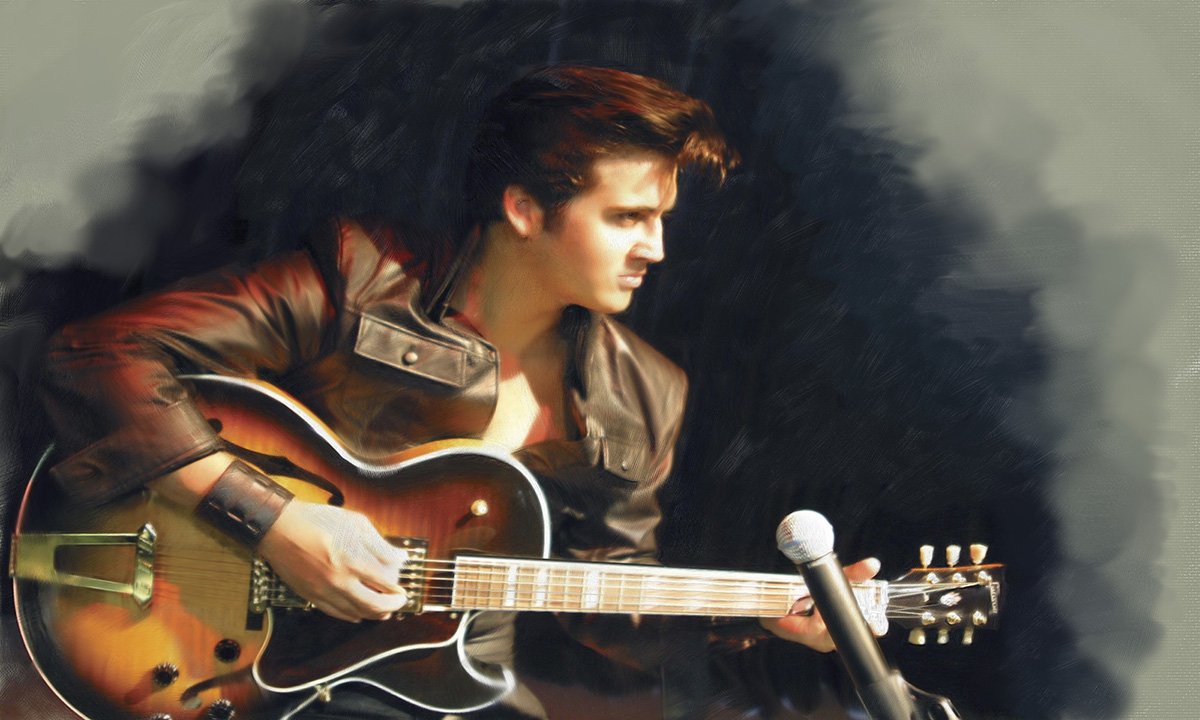 
Elvis Quotes
“Some people tap their feet,
some people snap their fingers,
and some people sway back and forth.
I just sorta do ‘em all together, I guess.”
Elvis in 1956, talking about his
way of moving on stage. 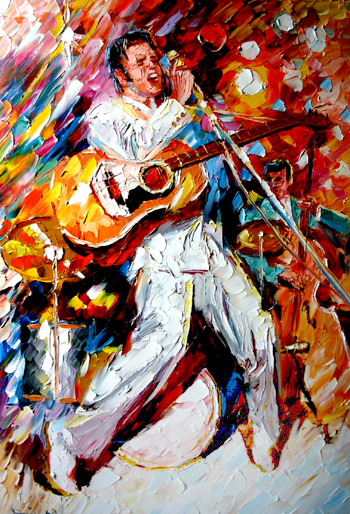 “Don’t criticize what you don’t understand, son.
You never walked in that man’s shoes.”
Elvis often used this adaptation
of a well-known quotation. 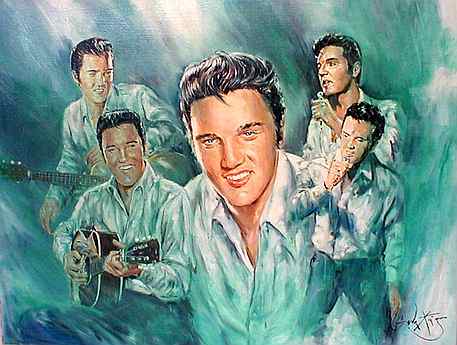 “When I was a child,
ladies and gentlemen,
I was a dreamer.
I read comic books and
I was the hero of the comic book.
I saw movies and I was the hero in the movie.
So every dream I ever dreamed has come true
a hundred times...
I learned very early in life that:
‘Without a song, the day would never end;
without a song, a man ain’t got a friend;
without a song, the road would never bend -
without a song.'
So I keep singing a song.
Goodnight.
Thank you.”
From his acceptance speech for the
1970 Ten Outstanding Young Men
of the Nation Award.
Given at a ceremony on January 16, 1971.
(Elvis quotes from copyrighted material
with lines from the song “Without a Song”.)

“The first time that I appeared on stage,
it scared me to death.
I really didn’t know what all the yelling was about.
I didn’t realize that my body was moving.
It’s a natural thing to me.
So to the manager backstage I said,
‘What’d I do? What’d I do?’
And he said “Whatever it is,
go back and do it again.”
From a 1972 taped interview used
in MGM’s documentary "Elvis on Tour" 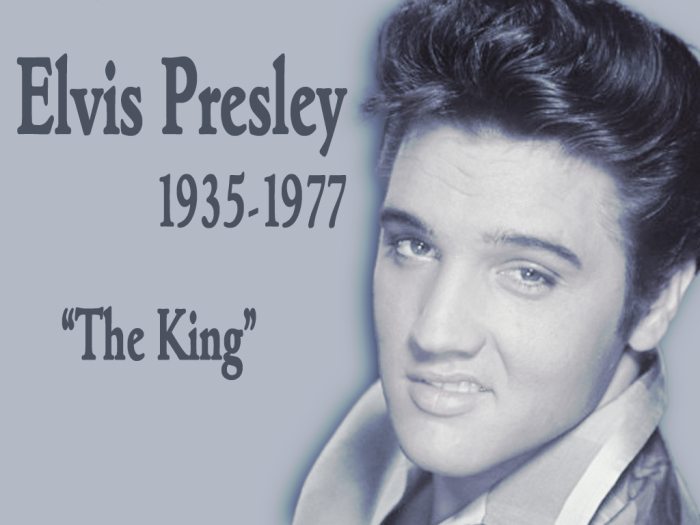